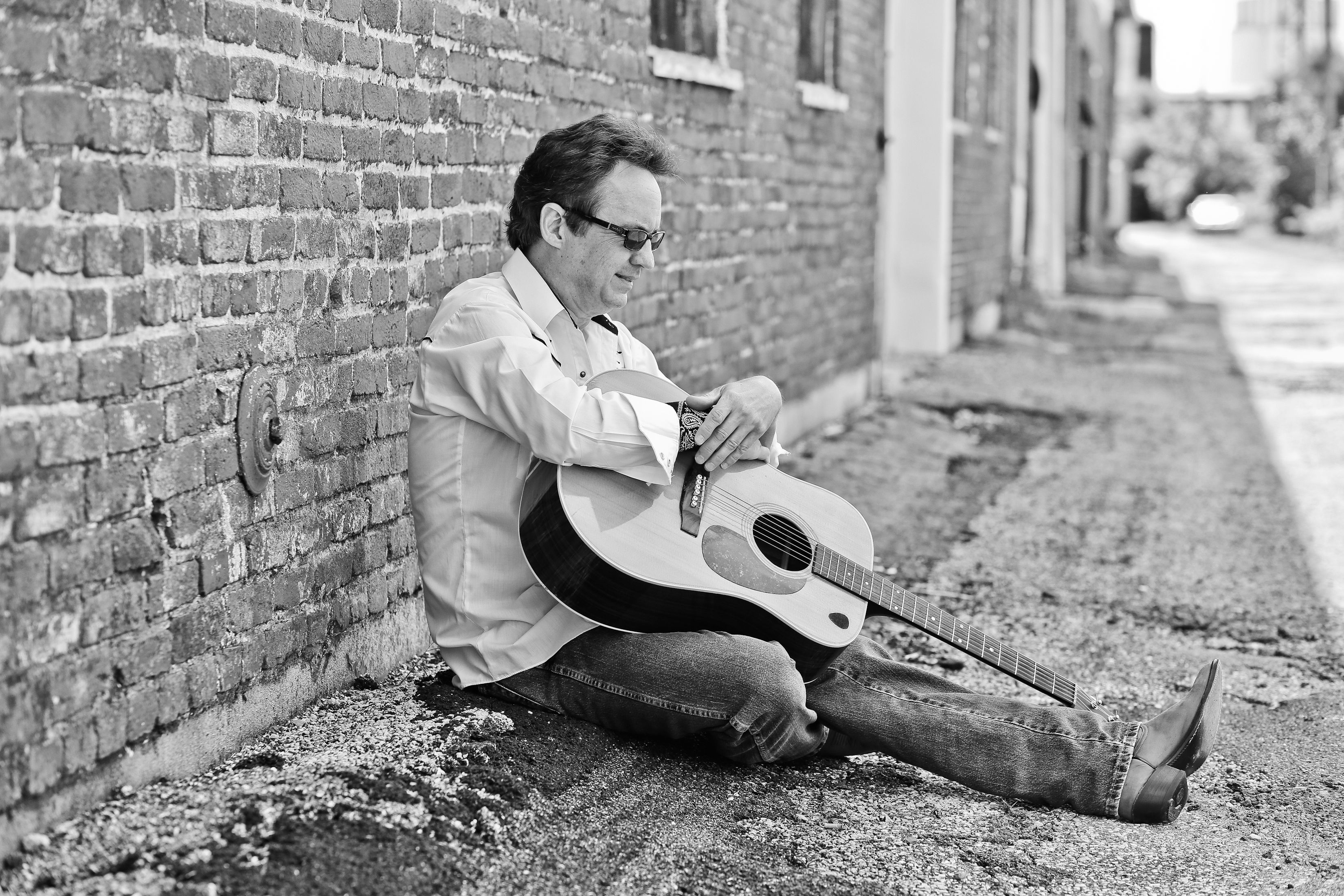 Elisha Grant’s inspiration to play music started at the family’s hunting camp in the Potter County Mountains of Pennsylvania during the hunting season of 1970 while watching his father and uncles play Appalachian music on their guitars and banjos.

After the men played a few tunes and had a few drinks, Elisha worked up the nerve and joined in on an old washtub bass complete with a broom handle and a metal cable.  To everyone’s pleasant surprise, his natural talent shone through.

With great persistence Elisha convinced his father to buy him an inexpensive student bass, on which Elisha taught himself how to play and write music.  In his early teens Elisha was bitten by the rock 'n’ roll bug after hearing the top bands of the day like Deep Purple, Ten Years After, Johnny Winter, Grand Funk Railroad, and CCR.  As his musical taste broadened, he went back to his roots, rediscovering his love for the founders of country like Williams, Cash, Haggard, Jennings, and Jones.

It was at this time he taught himself how to play guitar and continued honing his songwriting skills.  For the next few decades Elisha grew as a musician and writer by playing roadhouses, honky tonks, and bars throughout the state of Pennsylvania.